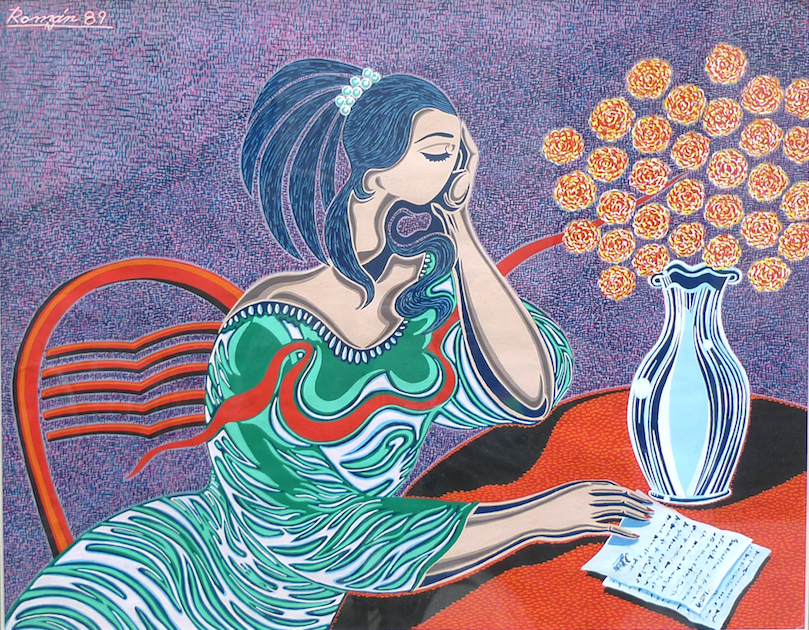 Joan Roman is one of the most prolific artists in Taller de Picasso. He exhibited in the gallery at various times in the 70s and 80s, something that allows us to capture the artistic evolution of a painter who, according to critics, expresses very well the duality of the combat between “external and circumstantial elements” and “the internal moody”. One of his artworks, The Letter, supposes a modern revision of the subject of the woman and the letter. 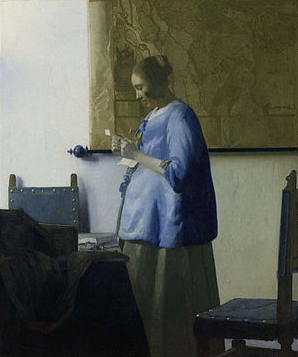 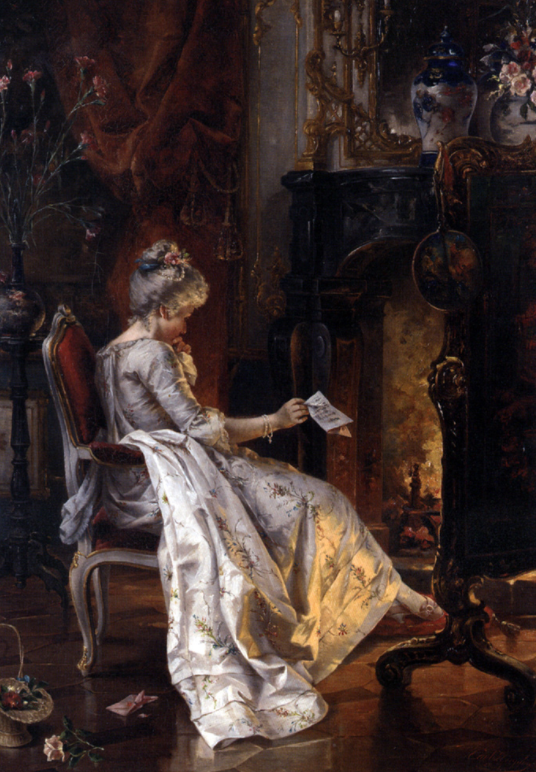 Love letters and women are two very recurring elements, which have given rise to great masterpieces of painting. One of them is the picture Woman in Blue Reading a Letter, by Johannes Vermeer, who touched on this theme in other works, such as The Love Letter.

In these pictures, the woman appears either reading / receiving a letter or writing it, her expression – as a reaction to this action – is one of the focuses of attention, as in Joan Roman’s painting of the Col·lecció Jordi Costa del Taller de Picasso de Barcelona. It is a gouache of the year 1989, 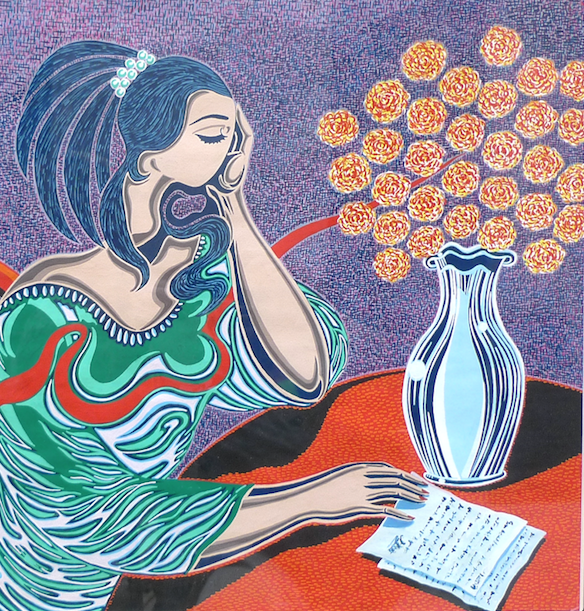 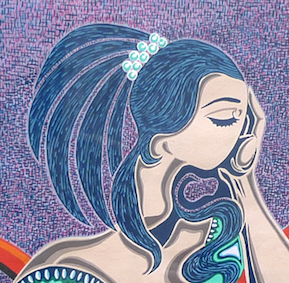 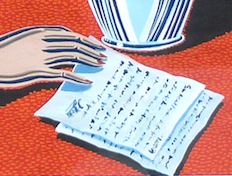 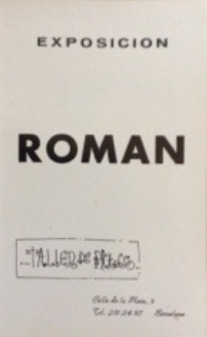 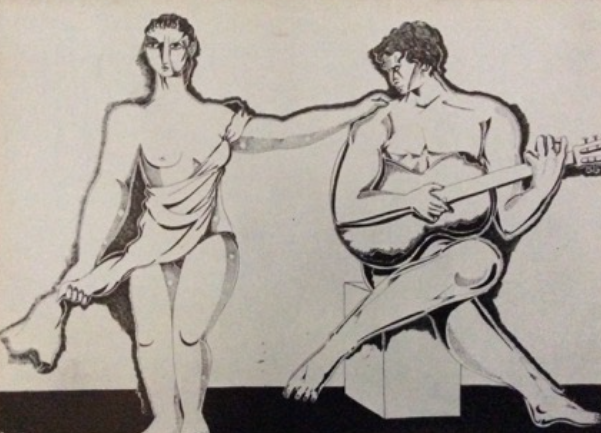 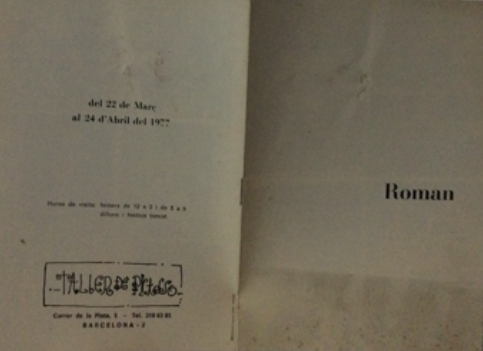 The theme that inspired Joan Roman for his 1989 painting has even seduced the technological world in our day. Tim Cook, in one of his Apple presentations, got to use a picture by Pieter de Hooch of the year 1670, in which a man is seen giving a letter to a woman. Everything, to try to prove that apparently the iPhone was invented almost 350 years ago.