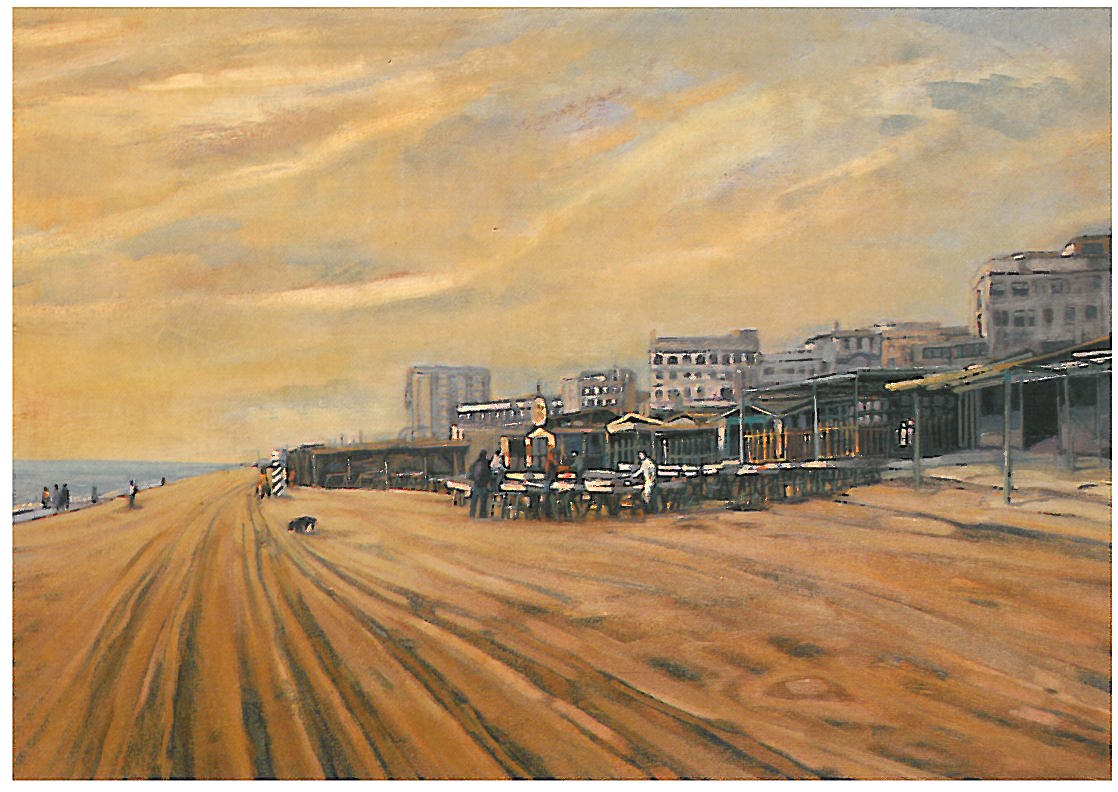 Today’s Barceloneta is very different from the maritime neighborhood before the 1992 Olympic Games. The urban transformation that this emblematic area of ​​Barcelona experienced, very close to the Olympic Village, and the great growth of tourism since then, with the construction of new buildings – such as the so-called Hotel Vela – have completely changed the landscape immortalized by the artist Joan Copons for Taller de Picasso gallery. 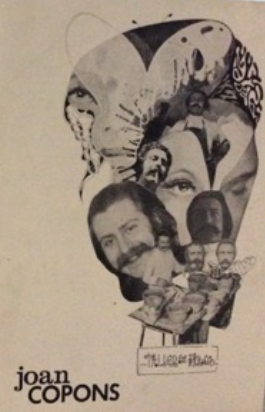 Joan Copons (1942-2010) starred in several exhibitions at the Taller de Picasso gallery, one of which was the year of the Olympic Games. Barcelona celebrates this event in 2017 on the 25th anniversary.

In his 1992 exhibition at the Taller de Picasso gallery, Copons presented the painting ‘Barceloneta’. In this work, you can still capture what was the atmosphere of the fishing district just before the Olympic Games in Barcelona.

You can still see the wooden huts on the beach and the old chiringuitos, with the people of the neighborhood and fishermen. Jordi Costa, who already sensed all these changes, led Copons to show the most genuine Barceloneta before it disappeared.

Coinciding with the commemoration of the 25th anniversary of the Barcelona Olympic Games, Col·lecció Jordi Costa del Taller de Picasso de Barcelona has decided to make available to collectors and art lovers a limited series of posters and postcards from 1992 of the painting ‘Barceloneta’ by Joan Copons.

Col·lecció Jordi Costa now discloses one of the most emblematic paintings that Copons painted for the exhibition that he starred in the winter of 1992 to the gallery Taller de Picasso.

With this work, present in the art shop of Taller de Picasso, the Barceloneta before the Olympic Games returns to shine with all its essence. Immersed in the maritime environment and with a great chromatic and formal serenity, the Copons painting brings us back to a time when Barcelona was about to experience one of the greatest urban and social transformations in its history.