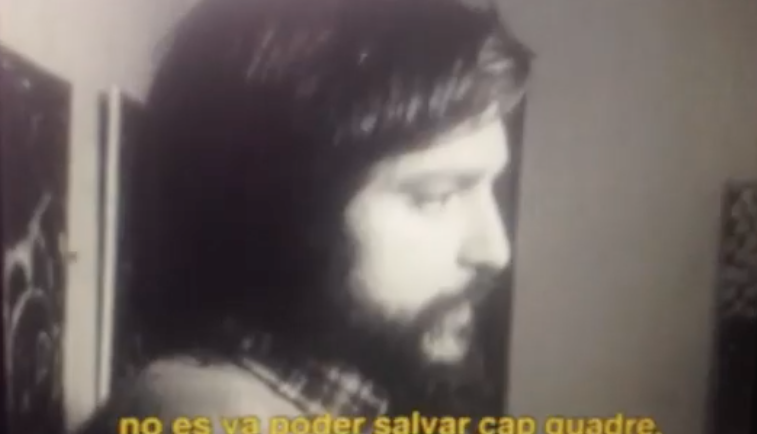 At the end of 1971, Taller de Picasso gallery suffered one of the biggest attacks on a cultural center perpetrated during the last years of the Franco dictatorship in Spain. That attack, which was followed by another attack, caught the attention of the media all over the world, as well as the community of Spanish